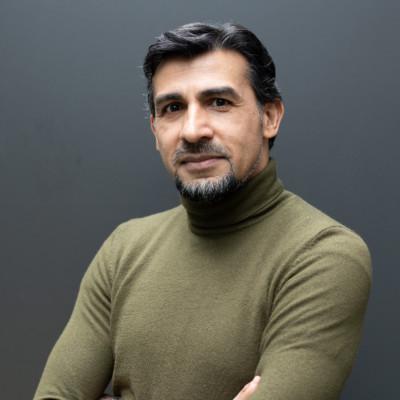 Prof. Nitin Sawhney leads the CRAI-CIS (CRitical AI and Crisis Interrogatives) research group in the Department of Computer Science at Aalto University. Working at the intersection of Human Computer Interaction (HCI), ethical AI, and participatory design research, he examines the critical role of technology, civic agency, and social justice in society and crisis contexts. Prof. Sawhney is a member of the research program on AI and Society at the Finnish Center for Artificial Intelligence (FCAI). At Aalto University he helped establish the research areas on Digital Ethics, Society and Policy (Digital ESP) and Human-Computer Interaction and Design (HCID). His work has been published in journals including IEEE Multimedia, ACM Transactions on Computer-Human interaction, Personal and Ubiquitous Computing, Planning Practice & Research, AI & Society: Knowledge, Culture and Communication, and Digital Creativity. He is an associate editor for the International Journal of Child Computer Interaction. 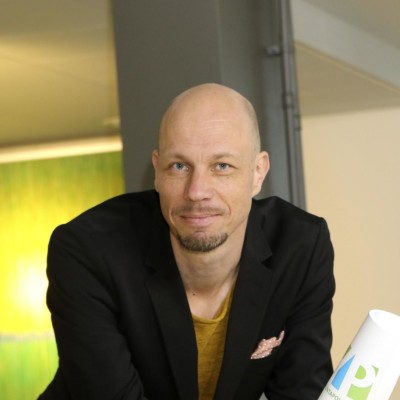 Tuukka Tammi, PhD, is a Programme Director at the Finnish Institute for Health and Welfare (THL), Finland. His research interests are related to public and social policy analysis, health and social care system research and development, research into social problems, especially addiction research, and science communication. Tuukka Tammi is also a docent (adjunt professor) at the Universities of Helsinki and Tampere. 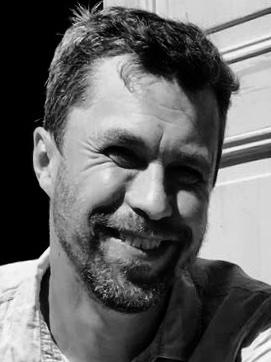 Jonas Sivelä , Chief Specialist, PhD is the Head of Cultural, Behavioural and Media Insights Centre (CUBE) at the Finnish Institute for Health and Welfare (THL). The CUBE aims to scale up research activities and broaden the impact of cultural, behavioural and media insights on a range of health and welfare topics at THL. Before starting at CUBE in January 2022, Sivelä has worked with vaccine acceptance and other health security topics at THL since 2016. Before joining THL, Sivelä has conducted ethnographic research about AIDS-related myths and misconceptions in South Africa. He also has a long work experience from the fields of communications, media intelligence, journalism and marketing.

Role in the project: Member of the THL team 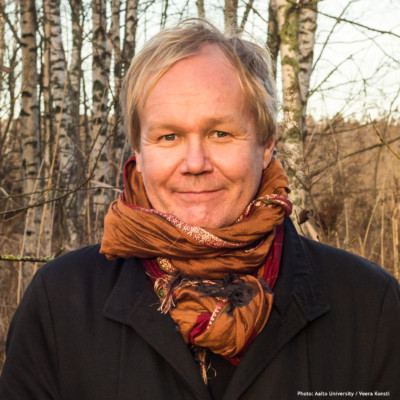 Teemu Leinonen is Associate Professor of New Media Design and Learning at the Aalto University School of Arts, Design and Architecture. Leinonen’s area of expertise is technology enhanced learning and new media design; especially related to applications, solutions, and services of (and for) e-learning, collaborative learning, collaborative knowledge building and social media. He was elected member of the Cumulus Executive Board for the term 2019-2022; Cumulus is a global association focusing on art and design education and research. Since 2007 Leinonen has been a member of the Advisory Board of Wikimedia Foundation in San Francisco US, the organization managing Wikipedia. 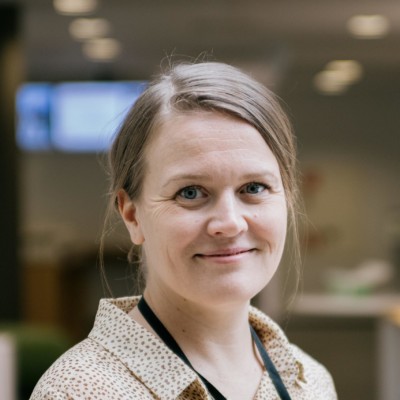 Vuokko Härmä is a senior researcher at the Department of Health Security at the National Institute for Health and Welfare (THL), Finland. Her areas of expertise in research are related to intersubjective interaction, societal aspects of climate change, and qualitative research methods.

Role in the project: Senior Researcher in WG2 and WG5 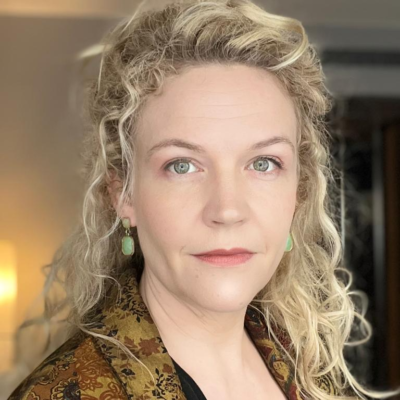 Minttu Tikka, D.Soc.Sc is a Postdoctoral Researcher in the Department of Computer Science at Aalto University. Minttu is a media and communication scholar specialized in crisis and disaster research and qualitative and digital research methods. Recently she has published articles on mediated violence, digital media ethnography and topic modelling and she is a co-author of the book Hybrid Media Events: The Charlie Hebdo Attacks and the Global Circulation of Terrorist Violence (Emerald, 2018).

Role in the project: Postdoctoral Researcher in WG2, WG4 and WG5 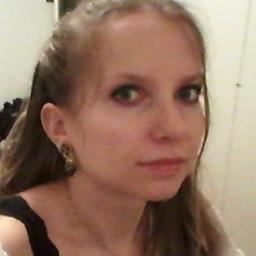 Henna Paakki is a Doctoral Researcher at the Department of Computer Science at Aalto University. Having a background in linguistics, she works at the cross-section of online discourses and computational methods in the computational social science team. Her research interests are focused on AI-infused disinformation and harassment in online interaction related to societal events and crises.

Role in the project: Doctoral Researcher in WG4 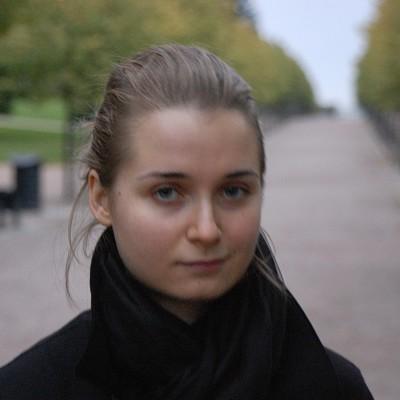 Kaisla Kajava is a doctoral researcher at the Department of Computer Science at Aalto University. Kaisla has a background in Language Technology and Linguistics, with current interests in integrating Natural Language Processing and qualitative methods for the study of discourses, ranging from narratives in crisis to language use around AI-infused systems and algorithmic policy.

Role in the project: Doctoral Researcher in WG4 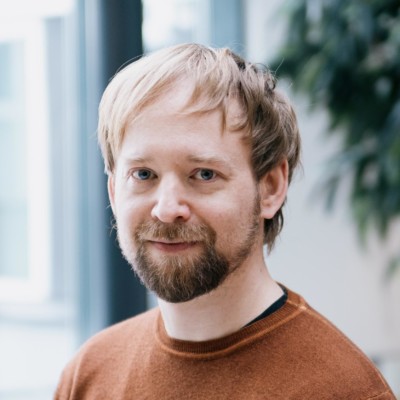 Jokke Häsä works as a Data Scientist at the Finnish Institute for Health and Welfare (THL). He has a PhD in mathematics, and his research background is in mathematics and mathematics education. His current interests include quantitative methods and machine/human learning in health and social sciences.

Role in the project: Researcher in the THL team 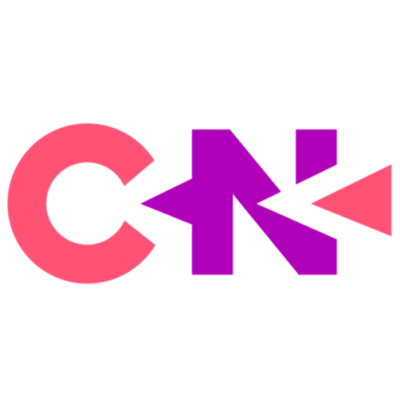 Karolina Drobotowicz is a doctoral researcher in the CRAI-CIS research group at Aalto University. She has conducted research in Human-Computer Interaction (HCI), software engineering and ethical AI. Her dissertation focuses on trustworthy AI services in the Public Sector, therein social-oriented transparency of AI and civic participation in public AI service design.

Role in the project: Member and Assistant in WG2 and WG4 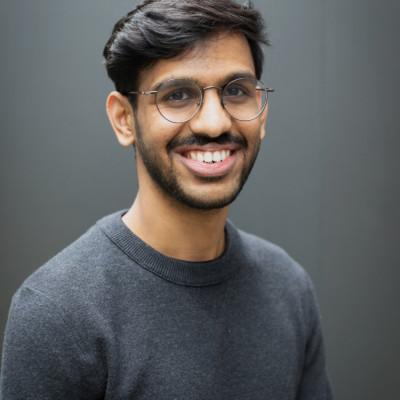 Uttishta Varanasi is a design researcher in the CRAI-CIS research group at Aalto University. His work focuses on using research through design, user experiences, and service design, at the confluence of design and technology with the aim of understanding and creating holistic and accessible experiences and services.

Role in the project: Design Researcher in WG2

Salla-Maaria Laaksonen (Docent, D.Soc.Sc.) is a University Researcher at the Centre for Consumer Society Research, University of Helsinki. Her research areas are technology, organizations and new media; including narrating organizational reputation in the hybrid media system, the organization of social movements online, and the use of data and algorithms in organizations. Further, she is an expert of digital and computational methods.

Role in the project: Research Fellow, Collaborator across WGs

Matti Nelimarkka leads the Helsinki Social Computing Group, an interdisciplinary group examining both computers and society. They explore digital democracy and politics in the digital era as well as computational techniques in social sciences, especially workflows and connections between social science theories and code. He is affiliated with the Faculty of Social Science, University of Helsinki, Department of Computer Science, Aalto University and Futurice, a Finnish software consultancy.

Role in the project: Senior Researcher in WG4

Anna-Leena Lohiniva is a senior specialist at Health Security Department at the National Institute for Health and Welfare. Her background is  in cultural anthropology and international heath. Her expertise relates to applies qualitative studies with a  special focus on infectious disease prevention.

Role in the project: Qualitative Research Lead in WG3 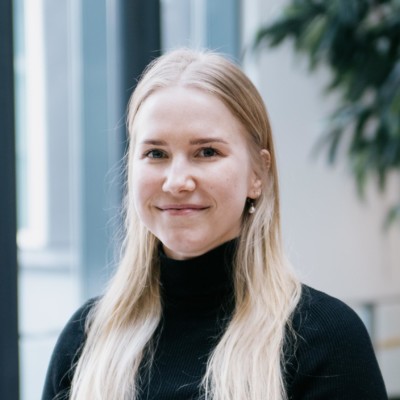 Annika Pensola works a researcher at the Department of Health Security at the National Institute for Health and Welfare (THL), Finland. With a Master’s degree in English Philology (University of Helsinki), her research interests relate to applied and sociolinguistics, communications and qualitative methods.

Role in the project: Researcher in WG3 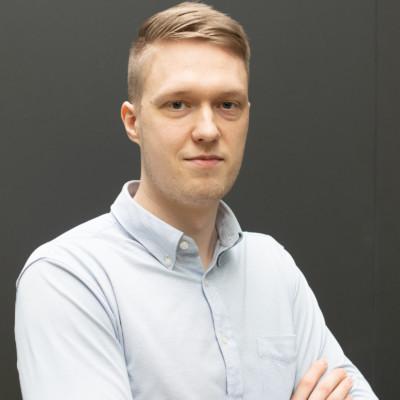